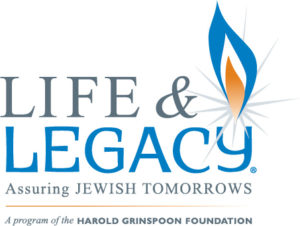 Temple Israel is a home for families of all configurations, for individuals whose life choices are varied and for all age groups. What unites us is a personal commitment to pursue the sacred in a community of likeminded Jews built on the foundations of a house of prayer, study and assembly. For over 50 years we have grown from a handful of visionary families to become a thriving synagogue. We are the destination and voice for Reform liberal Judaism in Ottawa.

Jewish life happens here! We are a warm, inclusive and dynamic community. We respect the ideals of our tradition while embracing new and creative interpretations to keep our Jewish tradition meaningful and relevant today and for generations to come.

We are a spiritual family. We celebrate holidays and life cycle events, raise our voices in song and prayer, study Torah and ancient texts, join hands to support Israel, explore our Jewish identities and care for one another in times of challenge and loss. For so many of us, the most meaningful moments of our lives are inextricably interwoven with our Temple family. Together we build friendships across generations to sustain a vibrant community.

We hold an unwavering commitment to lifelong Jewish education. We guide our children to become mensches (decent, honest and responsible) and leaders of tomorrow. We study Jewish traditions and customs, pray with music and joy, form close friendships, and integrate our Jewish values as we navigate the world.

We have a strong connection to social action. With an emphasis on righteousness, justice and equality in society at large, we strive to foster Shalom (peace) and Tikkun Olam (repairing the world) in an increasingly fractured world. Temple is the hub from which we live our Jewish values by engaging in activities to improve the broader community in which we live.

Our legacy donors are people like you, who love and treasure our Jewish traditions, who share strong bonds created at Temple Israel and who want our children, grandchildren and generations to come to be enriched by a strong and thriving Reform synagogue in the heart of Ottawa. 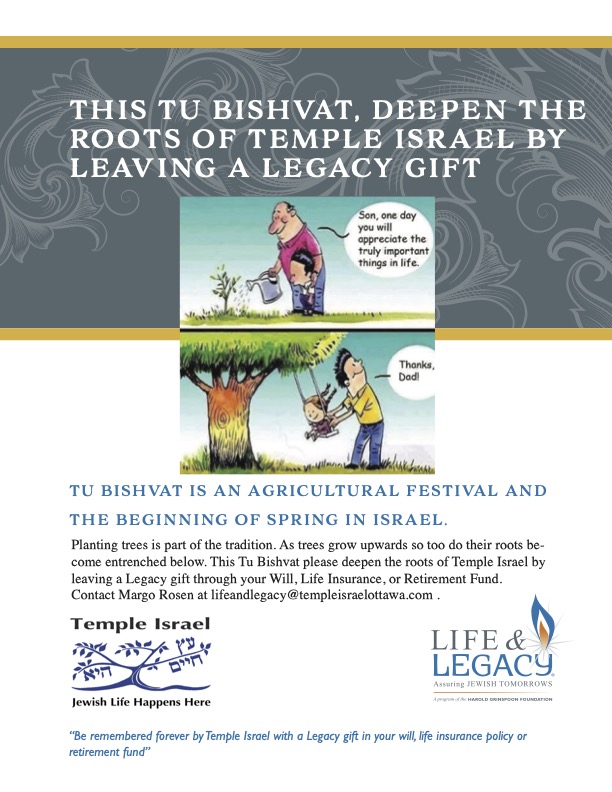 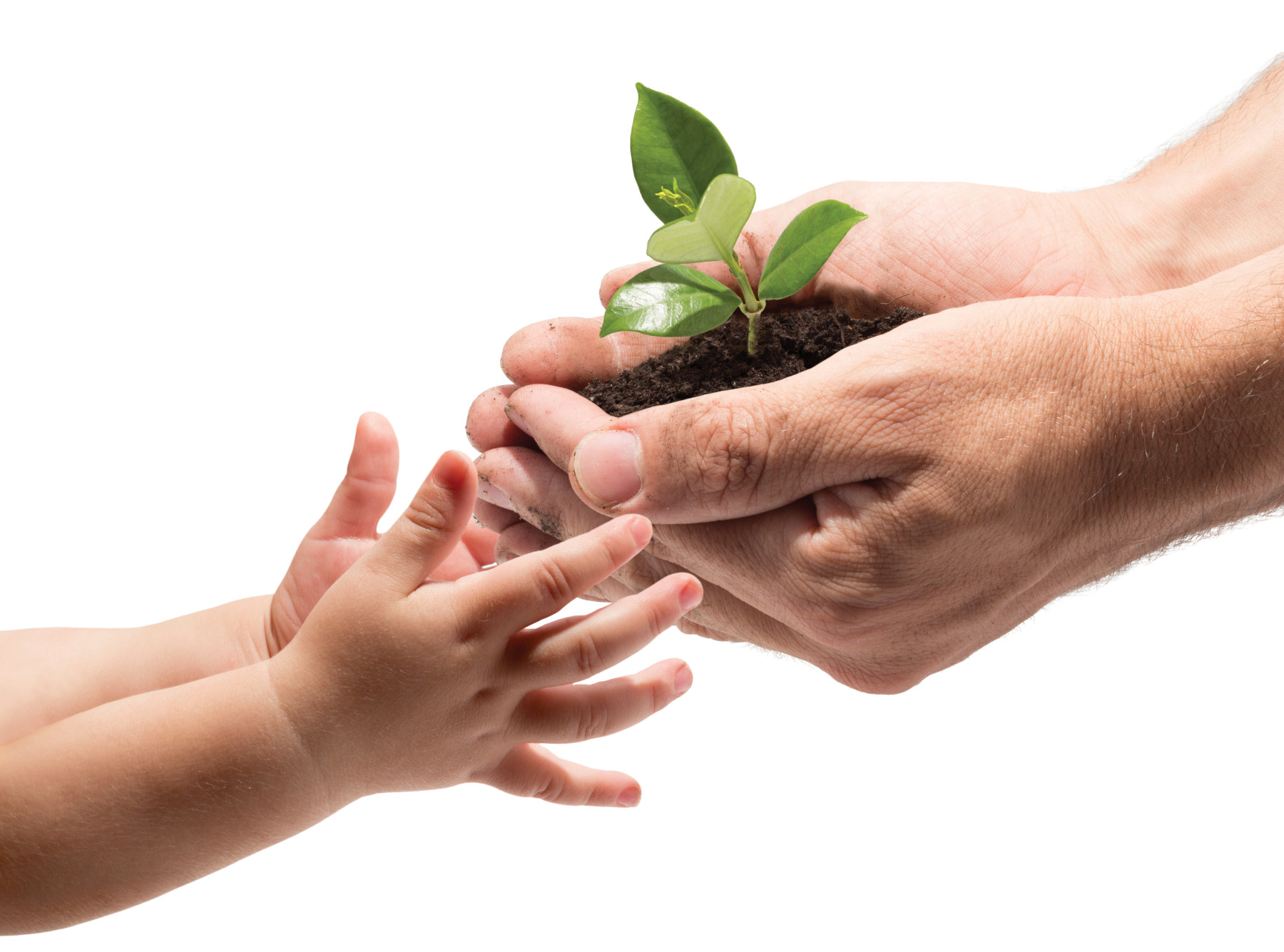 LIFE & LEGACY is a four-year partnership program of the Harold Grinspoon Foundation that assists communities across North America, through partnerships with Jewish Federations and Foundations to promote after-lifetime giving to build endowments that will sustain valued organizations and vibrant Jewish communities for the next generation and beyond.

Where does Temple Israel fit in?
With the endorsement of the Temple Board of Directors, Temple Israel has partnered with 13 other Ottawa Jewish community organizations and synagogues in this initiative, led by the Jewish Federation of Ottawa and managed under the Ottawa Jewish Community Foundation.

What is a legacy gift?
A legacy gift comes in the form of a bequest through a person’s will or life insurance policy. Through these gifts a perpetual income stream will be generated for Temple providing financial stability for the future. Please join us as we build on our past by looking forward to the future. This “Leaving A Lasting Legacy” factsheet shows different ways you can create your legacy gift.

Why should I consider a legacy gift?
“Many of us can only donate modestly when we are still spending heavily to care for families and ourselves. But through our wills and similar financial tools, our ability to donate a … gift in the future is much greater because we can leave a legacy portion to be taken from our lifetime savings. ” Victor Rabinovitch, Board Member, JFO, January 16, 2020 Ottawa Jewish Bulletin.

Who is on the Temple Israel Team?
Temple’s Life and Legacy Team members include Margo Rosen, Team leader; Kim Doran, Bobbi Soderstrom, Martin Freeman, Bernie Gold, Mark Holzman and Heather Cohen. We are working in close collaboration with Temple Israel (Ottawa) Foundation. The Ottawa Jewish Community Foundation and Harold Grinspoon Foundation will provide training, support, and monetary incentives throughout the 4 years. To date Temple has drafted a Legacy Plan including a case statement, and roles for marketing, stewardship and identifying donors.

“I found a fruitful world, because my ancestors planted it for me. Likewise,I am planting for future generations.” -Talmud, Taanit 23a

Supporting Temple Israel for the next generation For many years, Temple Israel has been “an integral part” of family life for Temple members Margaret and David Delicate. 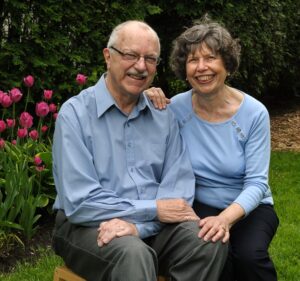 The family joined Temple in 1979 when their daughter Eliyanah was six. “We felt it was time to join a Jewish community,” says Margaret. “We liked Temple’s open minded, egalitarian approach to Judaism.”

The couple soon felt a part of the Temple community – “and participation was a natural extension of that.”

Both David and Margaret have served on the Temple Board of directors. David was chair of the House Committee for many years and served on other committees as well. He also was a long-time member of the choir.

Over the years, Margaret has served as secretary to the board of directors, and participated in Membership, School and Caring Committees.

Their daughters Eliyanah and Jordana both went to Temple Religious School and were active in the youth group. “Both were Bat Mitzvah-ed, confi rmed and married through Temple,” she says. “Jordana’s wedding was the fi rst multi-faith marriage performed under Temple’s auspices.”

They now have four grandchildren, two of whom are registered at Temple Israel Religious School.

By signing a Letter of Intent, the Delicates’ are joining other Temple members supporting Life & Legacy, “We want to support the continuation of Reform Judaism in Ottawa as practiced at Temple Israel.”

A program of the Harold Grinspoon Foundation, Life & Legacy assists communities across North America, through partnerships with Jewish Federations and Foundations, to promote after-lifetime giving to build endowments that will provide fi nancial stability to Jewish day schools, synagogues, social service organizations, and other Jewish entities.