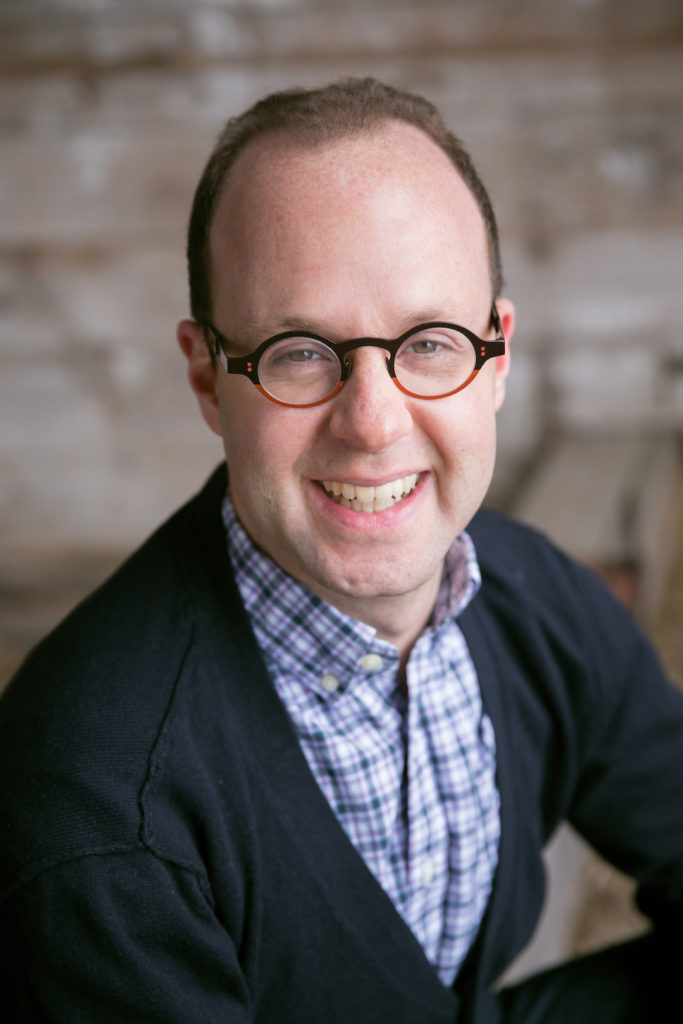 Rabbi Daniel Mikelberg prides himself on being a homegrown Canadian rabbi and grew up in Vancouver, BC, active in the Reform movement.

He started off on a science path at the University of British Columbia before discovering his passion for everything Jewish. His path changed and he completed his studies at Hebrew Union College—Jewish Institute of Religion in Los Angeles. His ordination was in May 2008.

Rabbi Mikelberg prides himself in forming trusting relationships, officiating meaningful life cycle events, and exciting people of all ages about their Judaism. He is a strong progressive voice for tikkun olam and inclusivity. Rabbi Mikelberg has excelled at inspiring people with his words of Torah, experimenting with innovative worship practices, redesigning and implementing tot activities for young families, overseeing pastoral care and spearheading young adult initiatives.

Rabbi Mikelberg spent two years living in Jerusalem and is an ardent voice for Israel. Rabbi Mikelberg has volunteered on service projects in El Salvador, Cuba, and Ghana. 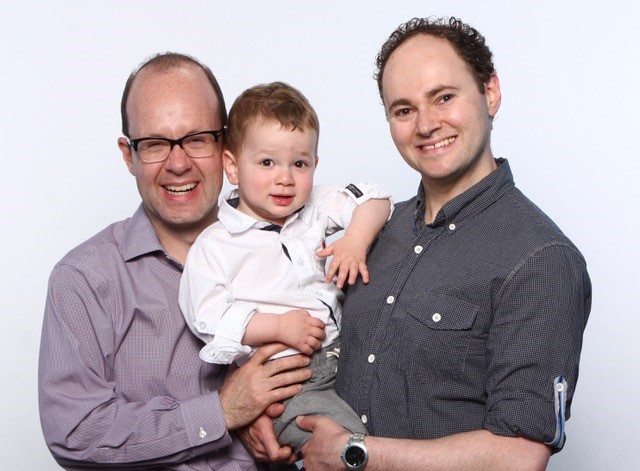 Outside the synagogue, Rabbi Mikelberg loves Scrabble, anything to do with Mac computers and skiing. Rabbi Mikelberg is married to Zachary Paul, a high school teacher with the Ottawa-Carleton District School Board. Together they have a young son named Jacob. 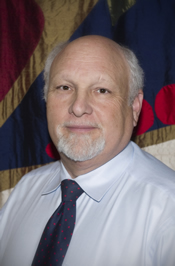 Rabbi Steven Garten became Temple’s Rabbi Emeritus in June 2014. He retired as our longest-serving spiritual leader after nineteen years as Senior Rabbi. During his tenure, he oversaw all worship experiences, the direction and curriculum of the Religious school and the expansion of the Temple’s commitment to Tzedakah projects. Rabbi Garten championed interreligious dialogue and programming which strengthens the relationship between Temple members and the State of Israel. The ongoing commitment of members to Jewish study, either through traditional Jewish texts or modern Jewish literature is a source of great Nachas to Rabbi Garten.

Rabbi Garten continues to lead regular adult Torah and Talmud study at Temple Israel. He teaches widely in the community and since 2015 has been the Director of the Florence Melton School of Adult Jewish Learning at Ottawa’s Soloway Jewish Community Centre. He is active in Ottawa’s interfaith dialogues and hosts Jewish Faith and Facts, a weekly radio show on CHRI radio in Ottawa. https://www.chri.ca/home/on-air-mainmenu-31/shows-mainmenu-33/jewish-faith-facts. Rabbi Garten has led many congregational trips to Israel and travels to Eretz Yisrael as often as possible. All members of our sacred community have helped Rabbi Garten continue his journey to greater belief and understanding of the Divine experience in our lives.

Rabbi Garten was born in New York City but has lived in Canada for over forty years and is now a proud Canadian. He is married and is the father of two university graduates, both of whom celebrated B’nai Mitzvah at Temple Israel and served as president of FROSTY. Rabbi Garten is Zayde to two grandchildren living in Ottawa and praying for more. He is an avid player of the game of golf hoping one day to become a golfer.