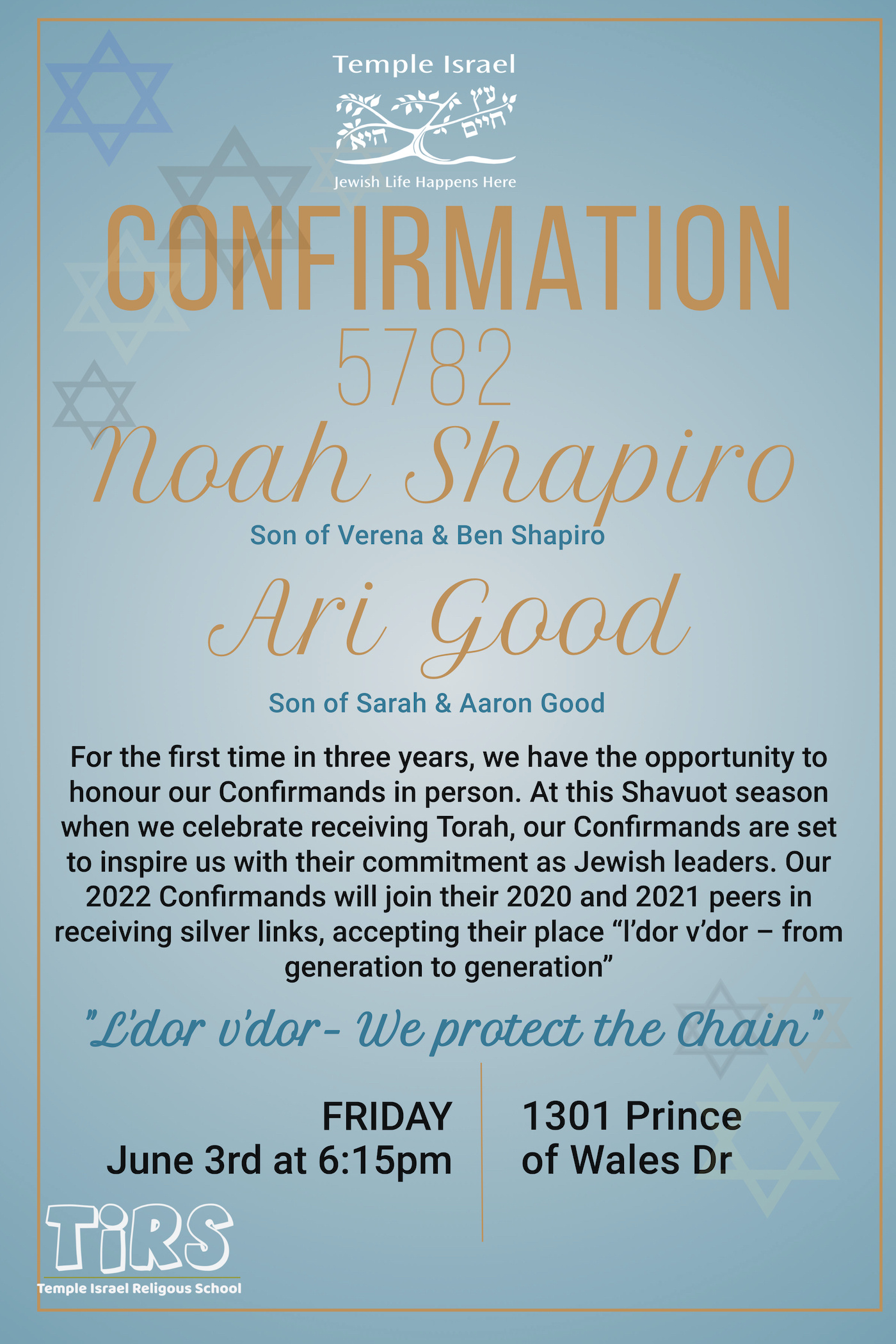 As a Reform movement, we mark the continuing Jewish journey of our young people with a Confirmation service at the age of 16. This is the culmination of our religious school program, a chance to further honour the achievements of our young adults.

Students explore issues that are important to them in search of their Jewish Identity. Insights from Jewish tradition are examined and ideas are freely exchanged on topics of ethics, social media, relationships and so much more!

Confirmation students have the chance to regularly meet with the rabbi and work toward a spring confirmation service. Interested students should be in touch with Rabbi Mikelberg. 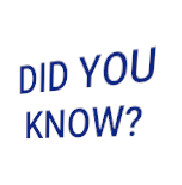 Confirmation is one of the youngest Jewish lifecycle ceremonies. It was created by the Reform movement and added to the Shavuot service. Sixteen year olds make an individual and group affirmation of commitment to the Jewish people following a year of study, social action and a class trip.

The silver rings ceremony was added later. A previous confirmand, often a family member or friend and “one whose link is affixed to the endless chain”, invites the new confirmand “to confirm their place in our unending story” by adding an engraved ring to the chain on the sanctuary wall.