Save the Date – Irme Rosenberg Lecture: Our Fragile Democracy with Andrew Cohen 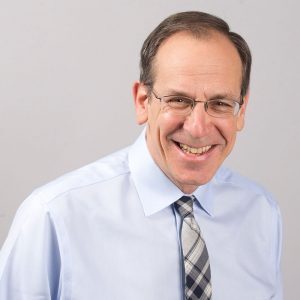 The big, continuing story in America is the erosion of civility and rise of vulgarity in public discourse; the assault on voting rights; the decline of moral authority of Congress and the Supreme Court. Abroad, the forces of autocracy are winning in Russia, of course, which is now moving quickly from authoritarianism to totalitarianism. Anti-democratic forces dominate Hungary, Turkey, Brazil, and threaten in France. In many places, the pro-Putin forces are winning. In Canada, we had our own brush with anti-democratic behaviour this winter, and we must be vigilant.

Andrew Cohen is an author, columnist and broadcaster who joined the Carleton School of Journalism and Communication in 2001. In a career of 40 years, he has worked in Ottawa, Toronto, Washington, London and Berlin. He has written for The Globe and Mail, The New York Times, Foreign Affairs, United Press International, Time, CNN.com, and The Pittsburgh Post-Gazette, among other publications. 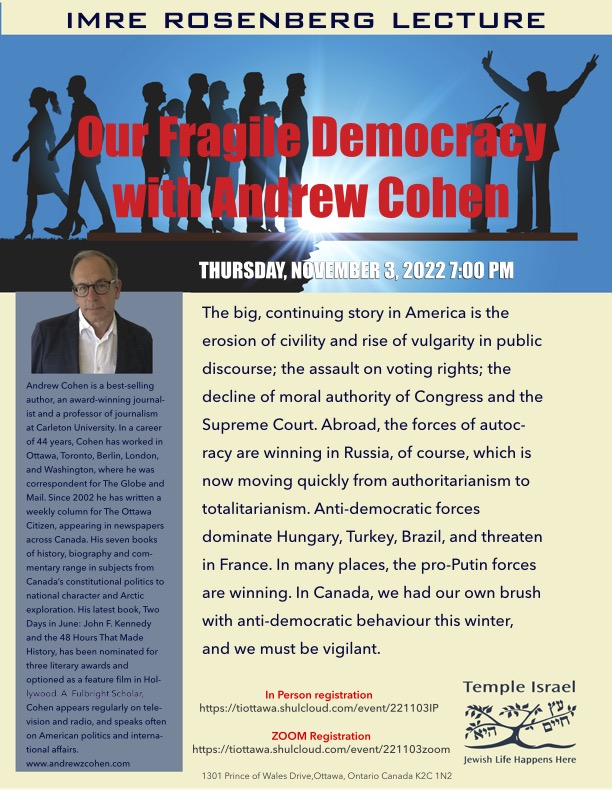